We Are Canadian Distributor

The Story of LIVON Labs

In 2002, Les Nachman’s doctors told him to get his affairs in order. He was told to get a heart transplant, or else he would die. Being an entrepreneur, giving up was not an option. On seeking advice from a renowned virologist/epidemiologist and cardiologist, he made lifestyle modifications that included intravenous Vitamin C three times per week. The results were miraculous but the discomfort, cost, and 8-hour drive to and fro left him with a lot less time to enjoy his new life. With 35 years of experience in the supplement industry, Les was convinced there had to be an easier and more affordable of getting high doses of Vitamin C without major gastric distress that comes with traditional oral pills and powders. 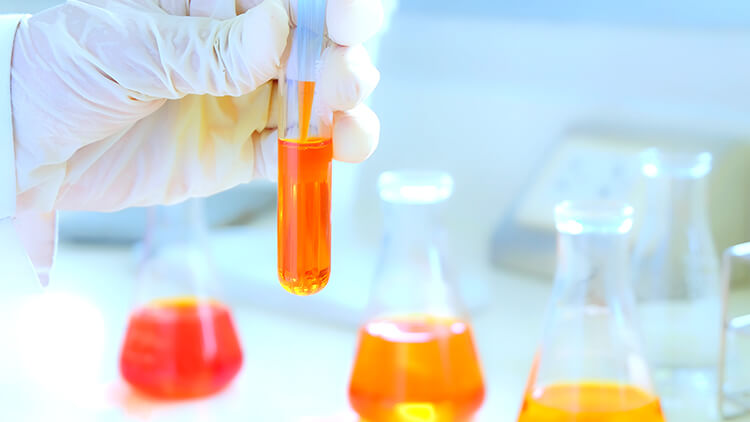 After two years of working with scientists, Ph.D.’s, and manufacturers, Les and his wife Cindy finally had a product that delivered high-dosage of Vitamin C to the cells where it is needed. They founded LivOn Labs in 2004 with a vision of healing the world by introducing Vitamin C to people in a similar situation to the one Les had been in.

Dr. Thomas E. Levy, one of the foremost Vitamin C researchers, authors, and speakers who said that comparing “all other oral vitamin C delivery with your oral liposomal delivery is like comparing a squirt gun to a fire hose.”
The product, LivOn Vitamin C made noticeable changes in the health of the customers. The benefits that could not be experienced with the traditional oral supplements of Vitamin C were seen by using the Lypo-Spheric Vitamin C. Furthermore, other such nutrients that served important purposes but are difficult to absorb were also added to their collection of liposomal supplements. Some of them are B Complex Plus, Glutathione, R-Alpha Lipoic Acid, and Acetyl L-Carnitine. Les and Cindy formed a network of regional distributors enabling them to compete as one of the best vitamin brands all over the world.

During this time, prescription drug use became rampant. “Big Pharma” became the enemy of the people. New researches stated that the traditional knowledge of nutrition was giving us chronic diseases. Health and wellness now resided in the people’s kitchens rather than as a treatment in a doctor’s office.  Soon enough the supplements in their clinical packaging were being the highlight of the markets. Integrative medicine providers in Los Angeles and New York City discovered LivOn. 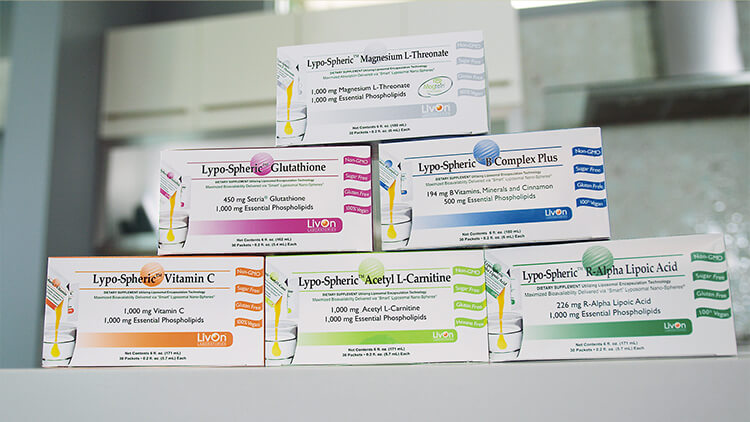 The internet got flooded with wellness sites that publicized the link between Vitamin C and the production of the wrinkle-fighting structural protein collagen, and our high-dose packets lined the shelves of CAP Beauty. Elle Magazine named our Lypo-Spheric™ C as an Elle Essential Beauty Product.

We are Canadian distributors of LivOn. We are authorized to provide the customers with safe and well-maintained products. We maintain our warehouses at high standards and all the products as per the LivOn guidelines, unlike other companies that claim to be the distributors of LivOn. We give you the best quality supplements at the best price. Here you will get the fastest delivery of LivOn products and free delivery*. Do not let your health compromise. Always be sure with what you buy and we guarantee you the quality of the topmost line of the product.